In the last couple of days you were able to listen to The Riverland Rambler, a new song from the upcoming album The Ground Cries Out. Another version of the song can be found above, recorded while Jeff was guest at 95.7 The Sound in Edmonton. Host Matt Schichter also talked with Jeff about some Tea Party song and the background story of The Riverland Rambler. Listen to the interview here:

Jeff Martin at The Sound

Or watch it here: 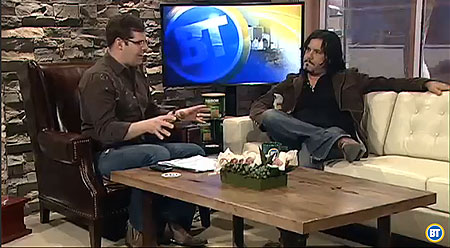 Today Jeff was guest on Edmonton CityTV. Beside an interview he also played Riverland Rambler and Queens Of the Spades.

Watch the Clip by clicking here. 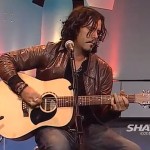 Yesterday, Jeff made a stop over at Shaw TV to play an acoustic version of Riverland Rambler, a new song from his upcoming album The Ground Cries Out.

This morning Jeff was guest at the Breakfast show on Global BC. Watch the clip here:

Listen to the FOX 99.3 Interview 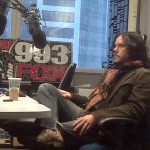 On February 14th, Jeff Martin was guest at the 90’s at Noon show with Neil Morrison. For those who missed it, can now listen to the interview below:

To celebrate the Ground Cries Out album release in Australia later this year, the band will play a couple of gigs in May. 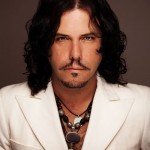 Jeff Martin has just landed in Canada and will be doing a promo tour starting Valentines day Feb 14 to promote The Ground Cries Out.
You will be able to catch him on the following TV programs and radio stations:

15. February, Vancouver
Global TV: 8:20 am: Jeff is giving an interview and plays a song live

17. February: Edmonton
Breakfast TV: 8 am – 9 am: Jeff playing some songs and doing an interview
The Sound FM: 2:15 am: interview and live performance

Please note that a lot more interviews and acoustic performances will pop-up in the next days. We will try to keep you up-to-date!

Welcome to our new Wonderland…

Finally, our new website is online, where we will not only share news with you, but also exclusive content like Behind the Scene Videos, Photos and Special Goodies. You can also create your own Profile on jeffmartin777.com to get in touch with other fans and get access to the exclusive content. Registered members can upload personal info on their profile, as well as upload fan photos to the site.

Please note that the site isn’t completely done yet. We are still working on it to improve the look and function capabilities!

But for now, click around and explore the site…

Win Meet and Greet in Vancouver, Toronto or Montreal

Jeff Martin 777 have completed their new album, The Ground Cries Out, which drops on March 1st and to celebrate the release they’re hitting the road on a cross Canada tour from March 3 to 29. To win a Meet & Greet go to Exclaim! to enter! Good luck!

The Ground Ground Cries Out is now available for pre-order! At peak times it made it up to #2 in the Amazon album charts!! You can pre-order the album at amazon.ca.

On March 1st, the album will be available on iTunes and in stores as well!