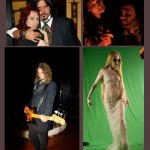 The Ground Cries Out – New album out March 1st

Jeff Martin 777 new studio album  – The Ground Cries Out – will be released in Canada on March 1st. The album features 11 brand new songs which Jeff recorded with his new band mates J Cortez and Malcolm Clark.

The album will be available in Canadian stores, but also at online stores and iTunes.

Tracklist of the album:

You can pre-order the album at amazon.ca 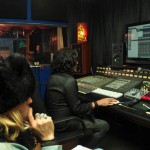 Check out the photo section for some exclusive photos taken at the recording sessions for the upcoming studio album The Ground Cries Out.