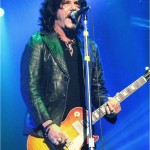 Please check out the tour section to find out the dates for each show!

Last week I called Jeff Martin in Ontario, a few dates into his reunion tour with The Tea Party. Jeff now lives in Perth, of course, and us, as well as the rest of Australia, are extremely keen to see him with the CC Entertainment “Whole Lotta Love” Led Zeppelin tribute in September.

SHANE: We’re primarily here to talk about the ‘Whole Lotta Love’ Led Zeppelin celebration. Firstly, how did you get involved? END_OF_DOCUMENT_TOKEN_TO_BE_REPLACED

LED ZEPPELIN is one of the most influential bands in the world and has drawn in a rock legend in his own right. Jeff Martin, known for THE TEA PARTY and his new band, 777. Jeff Martin talks up a Whole Lotta Love with Monique Budd. END_OF_DOCUMENT_TOKEN_TO_BE_REPLACED 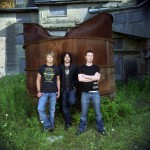 Today, Jeff has arrived in Canada to play a couple of shows with The Tea Party.
For all tour dtaes please check out Tea Party Online.
Only registered mem-
bers can comment.
Jun 2011
31 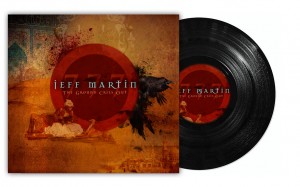 What kind of release do you would like to see next? LP version of The Ground Cries Out? Live DVD? New studio album?

We are pleased to be able to annouce a couple of new concert dates for Australia. Jeff Martin will be playing a couple of nights with his friend Terepai Richmond, as well as some solo acosutic dates in October. Check out the tour section for all confirmed shows so far. More dates are in work!
Hopefully back to Canada and Europe in November 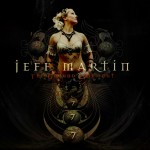 We are pleased to announce that the first 2 wallpapers are waiting for you in the members area for download. There are more to come in the next couple of weeks!
Stay tuned…!
Only registered mem-
bers can comment.
Jun 2011
0

Jeff Martin will be part of the Whole lotta love – Led Zeppelin Tribute shows, which will take place in various cities in Australia mid September. All dates and more info can be found at ccent.com.au

Canada’s Jeff Martin, the voice of multi award-winning rock band The Tea Party, is set to make his Sydney Blues & Roots Festival debut this year. Fresh from a whirlwind Australian tour and off the back of this latest solo release “The Ground Cries Out”, Jeff is sure to leave audiences begging for more.

Sydney’s premier blues and roots event returns this year, with a line-up that boasts some of the best names in the local and international blues scene. The festival, set to take place from Friday 28th to Sunday 30th October 2011, will see a variety of venues in the scenic Hawkesbury region of Sydney’s West house performances from an array of exciting established and up-and-coming acts. 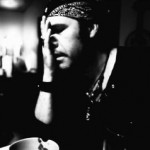 A new episode of our serial “Words of Wisdom” has popped-up! This Time: Lyrics are overrated. Have fun!

You can watch the video in the members section.